Open forum for all subject for smokers in general.
Post Reply
30 posts

Thunktank wrote: <snippage>... I remember when everyone just hated Jersey.

I can hate more than one thing at a time. I'm not a linear hater. Some days I hate this one thing like crazy and on other I hate a lot of things, just not so whack.

Haters are complex. You really shouldn't try to pack all haters into one small box. OK? No way all them sumbeaches fit in one small box, anyway. Am I right?
[ this section is under review ]
Top

They make great dairy cattle.
"Get off my cloud, man." DL
Top

I tried weed once on purpose but didn't inhale, and thought it a bit harsh, and just stuck with my old briar that I had at the time, and Troost Slices, which were popular at the time at the local Tinder Box. (This was early-mid 70s, while in college.) If I ever tried it again I'd use a cob.

All of this talk of hating reminds me of a friend's funeral I attended last year. His co-workers over the years had compiled this guy's so-called "hate list", consisting of things he said he hated. I remember one was "the other side of the house". When he was mowing the yard on one side of the house he hated the other side of the house. I can't immediately recall other items, but I remember the list was pretty long, and they didn't read them all, just the highlights.
The Indians will not bother you now, on account of ... you are touched.
Top

coco
JimVH from the old site

I've been told that cobz are good for stuff that will ghost your pipe.
I am not as cool as JimVH. Nor or you. Well, unless you ARE JimVH.
Top

I can assure you that cobz are not good for any smoking related activities
Do Justice...
Love Mercy...
Walk Humbly with your GOD
Top 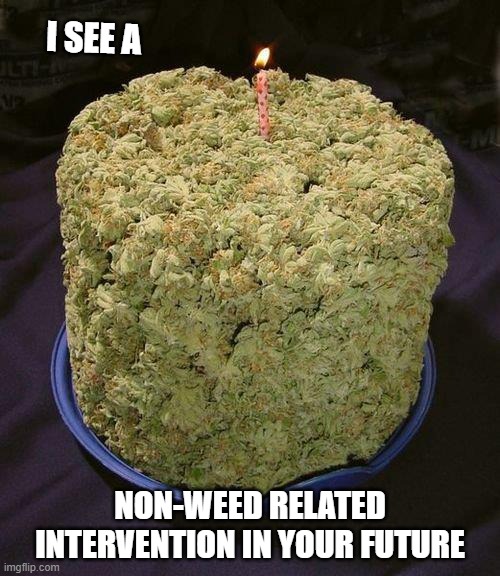 [ this section is under review ]
Top

Used to be a bit of a pothead back in my 20s and would have never smoked the stuff in briar or corncob. The one roommate I ever kicked out it wasn't because he didn't find a job after a month- it's because I came home from work one day and there dude was, puffing away at one of my most prized pipes. Out the door with dude and immediate Professor's treatment for the pipe.

My local b&m has carried the proper pipes for the weed smoker for as long as I've lived here and have expanded their selection since recreational became legal. This coincides with their decision to stop carrying tinned tobacco- the taxes in this state are so ridiculous that apparently I was one of the few making the decision to take the hit and support local- I'm saving money buying my tins online now, but miss the discovery of new tobaccos bought on a whim because the tin happened to catch my eye. In the meantime, our local b&m owner had said, "if the tobacco industry goes to pot, so will we".
Top

sweetandsour wrote: ↑22 May 2022, 20:05 I tried weed once on purpose but didn't inhale, and thought it a bit harsh, and just stuck with my old briar that I had at the time, and Troost Slices, which were popular at the time at the local Tinder Box. (This was early-mid 70s, while in college.) If I ever tried it again I'd use a cob.

When I was a teen, my brother suddenly became a great expert in all things weed-related. It was not pleasant to watch, and I didn't want to be around his friends much.

According to the song, "the corn cob pipe" is a workable unit to enjoy the Wild Wood Weed...

Jim Stafford cracks me up