Where Fellowship and Camaraderie lives: that place where the CPS membership values fun and good fellowship as the cement of the community
Post Reply
36 posts

Trinity wrote: ↑24 Dec 2022, 15:10 I don't think that experts like Chesterton should act like they know better than individuals and families do.

Chesterton doesn't think experts should act like they know better than families do.

Listen to families. Ignore the experts. And anyone who thinks that "individuals" or "experts" are wiser than families.

And dear Trinity-gang: Please listen to your family. They love you more than you do.
What part of "HOC EST ENIM CORPUS MEUM" do you not understand?
Top

than the Greek one and they claim our territory they keep their mouth shut.
If you say to them ''i am just a Patriot" that raff immediately accuse you as a ''Nationalist".

No matter if it's a post with a photo of ancient Greek helmet-a Byzantine flag-a rifle of Independence War 1821-a modern soldier etc they consider this as a ''Nationalistic'' and demand to ban you etc.
An example from a school book back in the 60's which hate it so much: 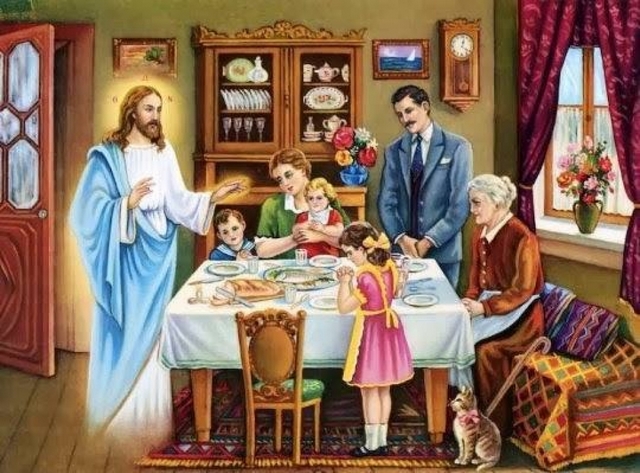 Any Greek which knows military history (especially if he has served in the Army) knows and feels what is Nationalism and Yes sometimes isn't bad.
Pipes and Tobaccos: https://Pipe-smoke.blogspot.com
Μy Youtube channel: https://tinyurl.com/p3lzsuk
Instagram: https://www.instagram.com/sid.stavros/
Top

It's a wobbly term at best, depending on what exactly is meant.
In traditional parlance, it's a social construct of unifying laws and culture contained within a border.
In modern parlance, it state mandated tyranny(such as taking away gas stoves or the sexual indoctrination of children according to the state )

Hovannes wrote: ↑17 Jan 2023, 06:08 It's a wobbly term at best, depending on what exactly is meant.
In traditional parlance, it's a social construct of unifying laws and culture contained within a border.
In modern parlance, it state mandated tyranny(such as taking away gas stoves or the sexual indoctrination of children according to the state )

Before WWII, the political terms "left" and "right" represented the two types of socialist tyranny. "Left" was communism, who favored a global revolution over national identity. And "Right" was nationalist military socialism, represented by Hitler and Mussolini and Franco.

There was a whole other class of normal people, who weren't socialists. They believed in families and private property. A middle class of patriots who loved their home and country (without hating or worshipping their government).

That language is gone. The modern propaganda uses "nationalist" to describe normal patriots. Trump never called himself a nationalist -- only his opponents said that. They wanted to associate Trump with Hitler, of all people.

Our modern Leftist tyranny is essentially "nationalist," in that we are supposed to honor and worship the State (the CDC, DOJ, FBI, "Intelligence Community," "Biden Administration," etc.).

We end up with a weird paradox where the present "nationalism" demands that we must hate America. The very idea of "Make America Great Again" is anathema. Wearing a MAGA hat or sticking an American Flag decal on your car brands you as a potential "domestic terrorist."

This is an insane time. The actual nationalist tyranny demands us to express disdain for our country! It's Orwellian to the max. "It is whatever The Party tells us it is."
What part of "HOC EST ENIM CORPUS MEUM" do you not understand?
Top

"It is whatever The Party tells us it is."

At 70's and 80's the commies propaganda here was ''In USSR it's like paradise, all the people are happy and they have everything, they don't need anything from the capitalistic America" etc. For them the invasion of Bolsheviks in other countries, the executions-the seize of properties etc was ''necessary" and ''justified" but in any other case was ''nationalism-capitalism-racist act" and other BS.
USSR for them was ''mother Russia" of ''our Soviet country" but when the communism collapsed they don't know which is Yeltsin-which is Putin and where are the frontlines of Russia. They say exactly what the Party allow for them to say, they don't have personal opinion and from one day to another if the Party orders it the A guy is good and the B is bad and after a while the A is the bad and the B is the good. If you ask them: the Azof battalion and the Pravy Sektor with Waffen-SS symbols aren't Neo-nazi organizations and why you don't reject them? they look you like a cow and speechless.
Here in Greece the commies have luxury villas, expensive cars, mansions in the country, lot of money for shopping in EU stores etc and if you mention this to them they call you ''neo Nazi-Fascist and Americano". If you say to them ''since communism is a paradise why you don't go to China or North Korea to live?" those Antichrist stupids keep their mouth shut. 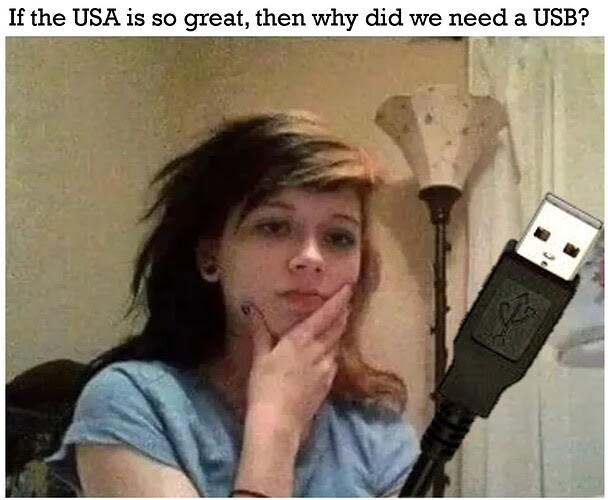